We speak your customer’s language, whatever that might be!

Due to the advancement in technology, people are now closer to your business no matter where they are in the world. The ever-increasing innovations have undoubtedly made the world more interconnected, making any and every corner of the globe accessible to everybody.

Due to its location in the centre of the Mediterranean Sea, Malta has been subjected to the merging of several cultures, resulting in a Maltese culture that incorporates Roman, Phoenician, and Arab customs and norms. In fact, our language is a fusion of three languages, resulting in a unique language spoken solely on this tiny rock!

However, Maltese is not the only language spoken by our people. English is Malta’s official second language, spoken fluently by the majority of the population. Moreover, being a part of Europe has further influenced the kind of languages taught and spoken at school. Children have the opportunity to learn French, Italian, German, Spanish and so many more languages during their early education, resulting in our children being fluent in more than one language. Further to that, Malta gets many foreign nationals coming to Malta for work and study, which further increases the country’s language assets.

If you are looking for sunshine 365 days a year, easy flight connectivity, and even more so, a multi-lingual Contact Centre provider, then Centrecom is the right fit. Our office in Malta caters for over 15 European languages as well as Arabic, whilst our offices in Australia and Fiji cater for the Asian and Pacific languages.

Outsourcing to Centrecom, you will benefit from the different languages spoken by our agents, allowing your company to expand internationally and welcome foreign customers. Centrecom eliminates the language barrier that may have previously prevented you from entering the foreign market, giving you the assurance of a high-quality driven customer service offering. Ready to talk? Get in touch! info@centrecom.eu +356 2364 4011 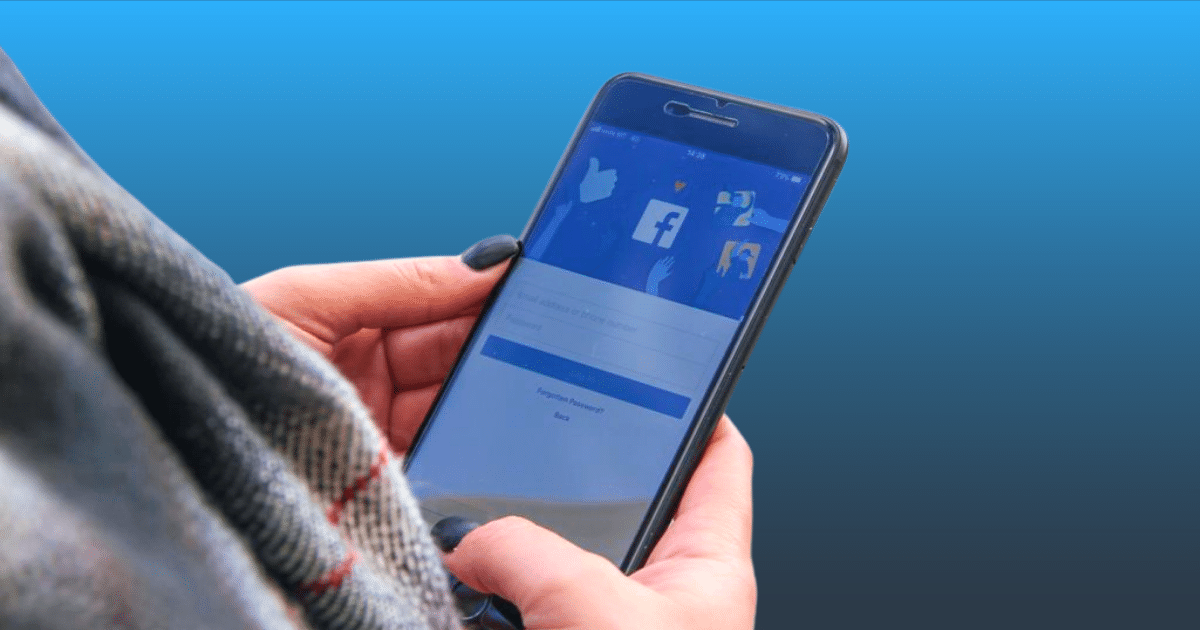 Social Media Listening: 1 Great Way On How Your Business Can Grow 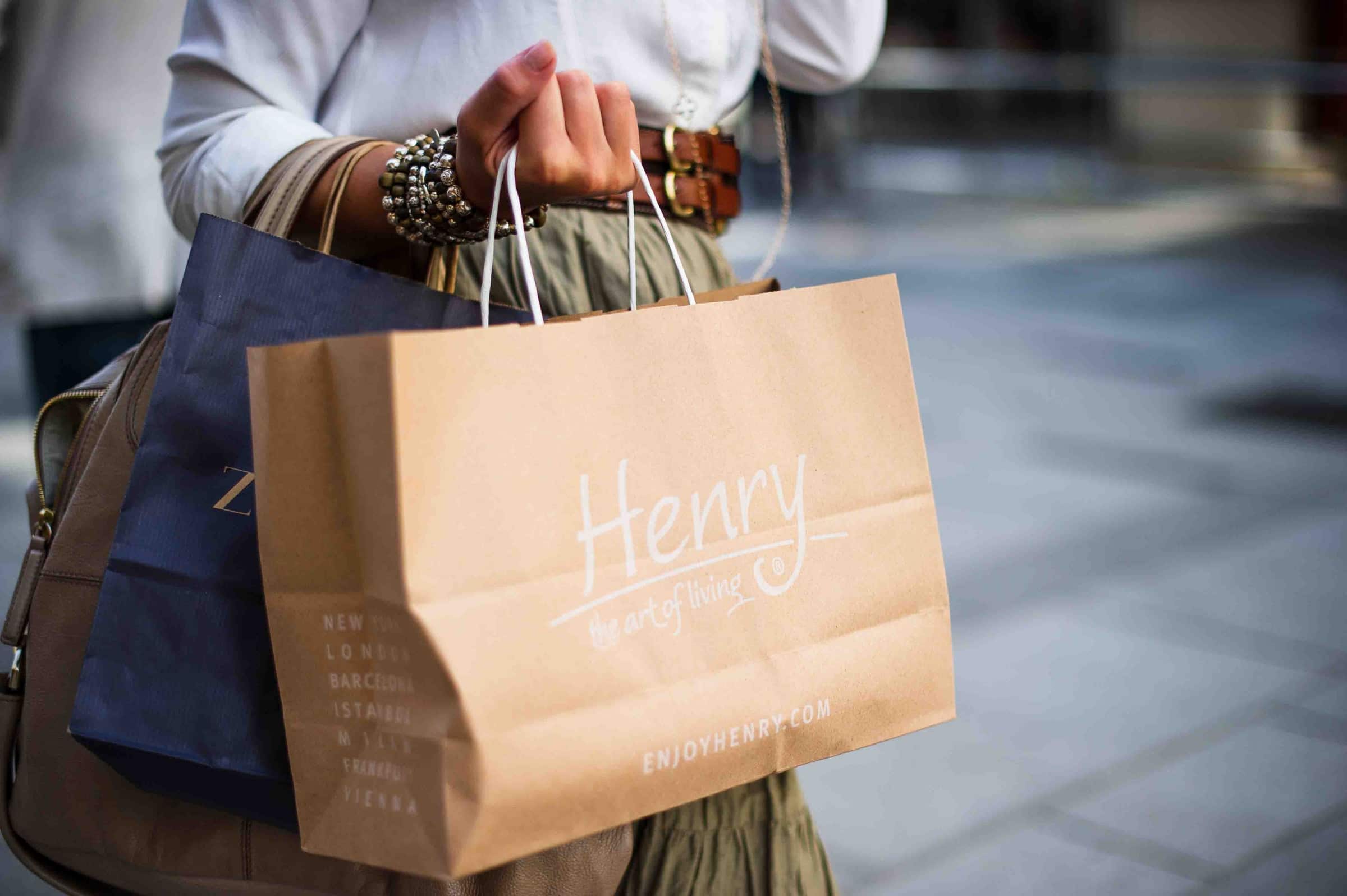 Why you REALLY need a Customer Reactivation Strategy 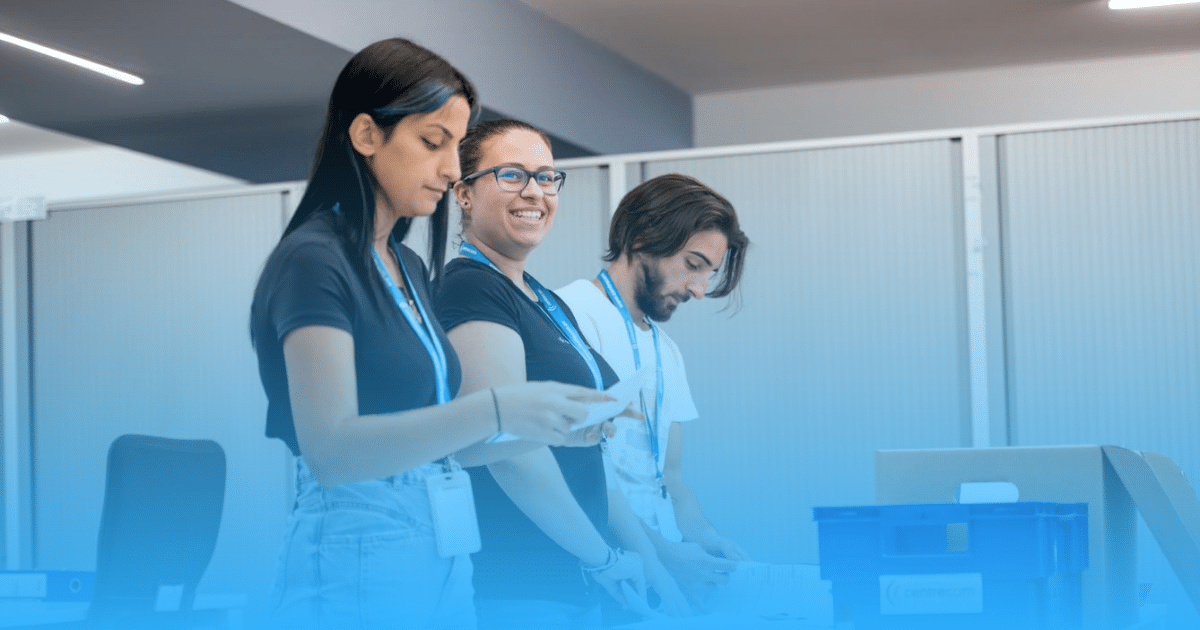 Look No Further! 5 Reasons Why We’re The Document Management System You Need!

Manage Cookie Consent
To provide the best experiences, we use technologies like cookies to store and/or access device information. Consenting to these technologies will allow us to process data such as browsing behavior or unique IDs on this site. Not consenting or withdrawing consent, may adversely affect certain features and functions.
Manage options Manage services Manage vendors Read more about these purposes
View preferences
{title} {title} {title}