Representing a Pacific Airline across Europe. 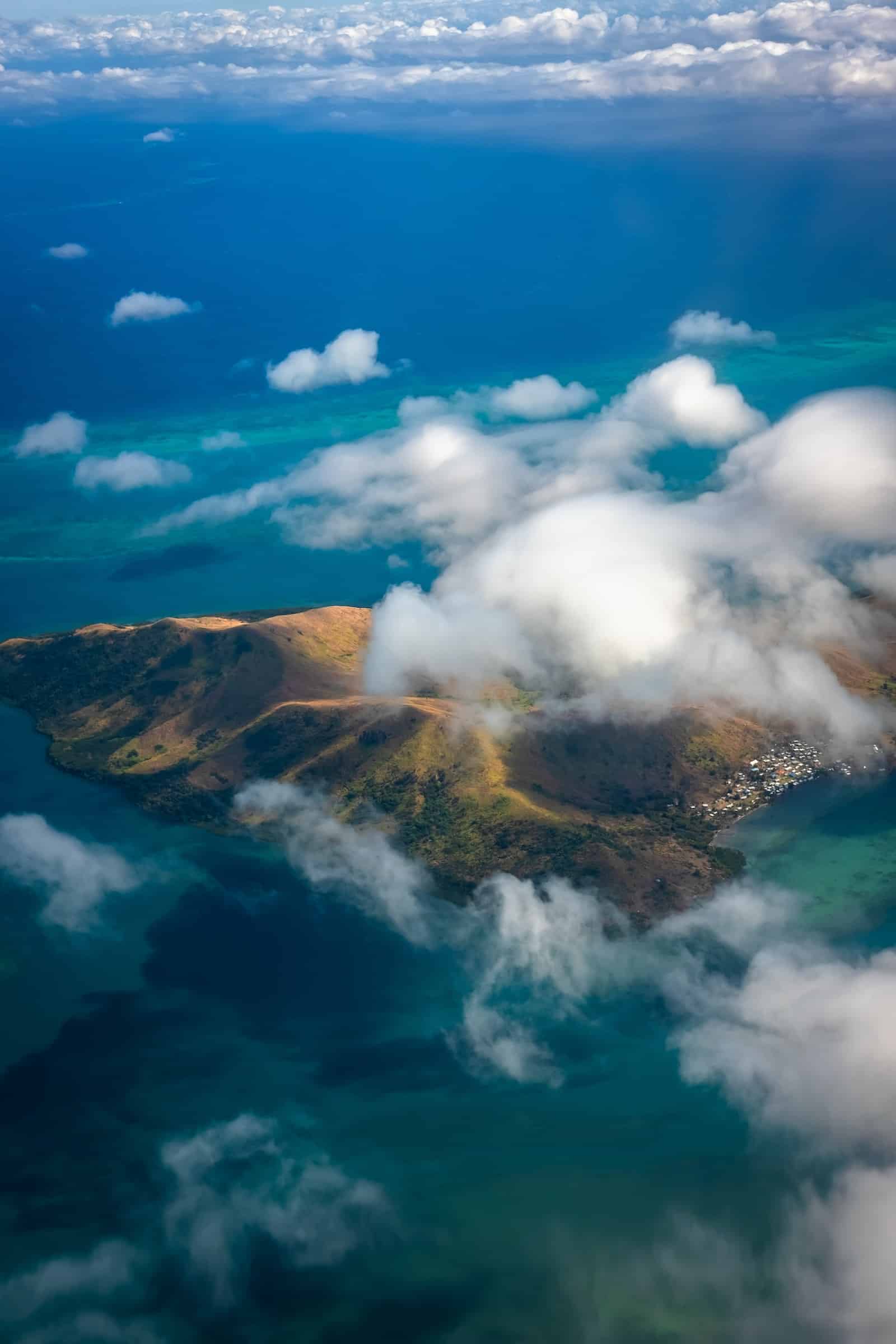 Representing a Pacific Airline across Europe

Centrecom’s GSA team is also the proud representative of an Airline in Europe. The team’s efforts have allowed the Airline to see a constant growth in revenue since the start of its representation in January 2015, when the airline replaced their costly UK operation and staff by appointing Centrecom’s airline representation team as its Pan European GSA.

The collaboration has led to positive growth in productivity, an increase in codeshares and routes as well as presence of the airline in events and travel shows. The team of dedicated professional Sales executives, with the support of the Travel Specialist Manager, work constantly to reach out to all of Europe and promote the airline’s brand and services. The team travels to the two (2) main European supporting countries, the U.K. and Germany on a weekly basis, ensuring that key tour operators and travel agencies are seen by appointment regularly.

With the operation based in Malta, the team dedicates around 80% of their time on the territory, but regroup end of week in Malta to discuss progress made and any issues raised by the operators / agencies visited. This in turn is reported in a weekly report to the airline client. Today, this successful set-up has shown constant revenue growth from year to year. 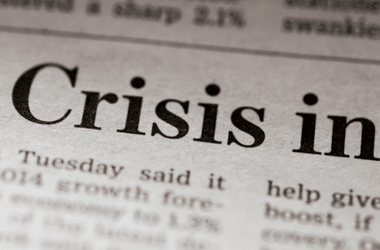 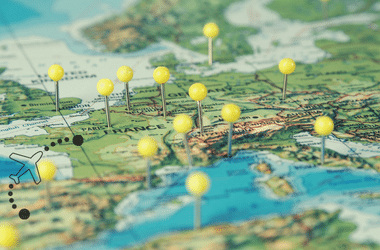 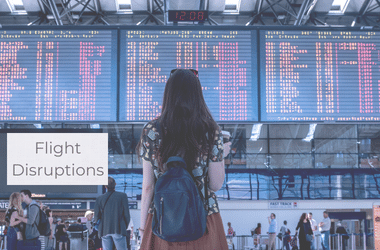 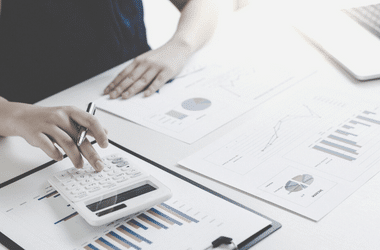 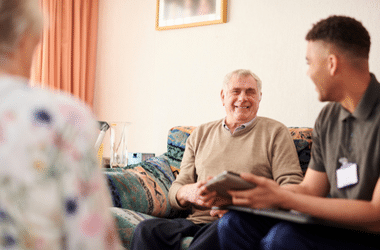 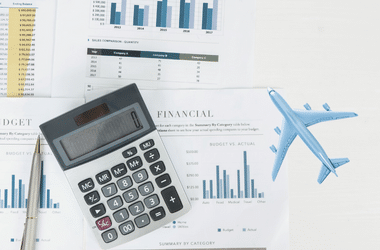 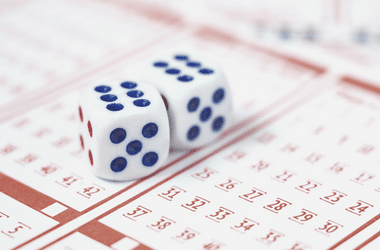 We used Centrecom's Experience in Customer Service to help us understand what our team's understanding is and ultimately optimize the customer experience at Atlas Insurance. We were very pleased with the professionalism and honest advice given by Centrecom, with regards to identifying the training requirements.

Right from the start, Centrecom came in with a set of fresh ideas that allowed us to re-look at the processes we were adopting for Revenue Accounting, and reviewed the same Revenue Accounting Processes to deliver more efficient, effective and where possible, more automated results; thus eliminating any unproductive time, any duplicate processes, and any element for human error. All of this whilst still maintaining an excellent level of quality in their service delivery. It has been a pleasure working with Centrecom and the staff, and I can only rave over the high standards. We are highly satisfied to call them our partners, and we look forward to continuing working with Centrecom in the upcoming years. I wish the company and the team a continued success in their upcoming projects and endeavors.